Secretary of FIDE Online Commission
Women Grandmaster with a peak rating of 2383.
Head coach of the Federation of Herzeg-Bosnia and coach at Chess Camps for Yes2Chess. Commission for Youth and Junior Chess of Chess Union of Bosnia and
Herzegovina. Chess Arbiter in more than 100 local tournaments including Gibraltar (deputy), London Chess Classic and European and World Rapid/Blitz Championships.
Associate/General Secretary of Serbian Chess Federation in 2017-2018. My name is Sergey Beshukov. I was born on April, 1st in Belorechensk, Krasnodar region, Russia.
I’m GM, the President of the Sochi Regional Chess Federation,  the founder of the well-known chess organization Archibaldchess which has already organized five live tournaments with total prize fund of 170,000 dollars.
I’ve got also a title of Fide Arbiter.
Starting from 2018 I have been supporting the ACP, providing ACP Prizes for the following tournaments: -Gibraltar Open, ; -European Women Rapid Championship; -famous Tournament on Island of Man.
I would like to share my ideas regarding the further ACP development:  First of all, I would suggest to hold two major events: ACP Cup Open and 16-players knock-out ACP Tour Final with decent prize funds. Another idea is to organize ACP Cup for Kids. This is just the top of the iceberg.
Finally, my decision to stand for the ACP leadership is invoked by a strong belief that chess needs deep shifts both from inside (professional structuring, clear goals, system of checks and balances, legal grounding) as well as from outside, i. e. attracting sponsorship, creating platforms for cooperation between communities/business and chess and I believe that using my professional chess background and organizational experience I can bring lots of benefits to chess and to the ACP. 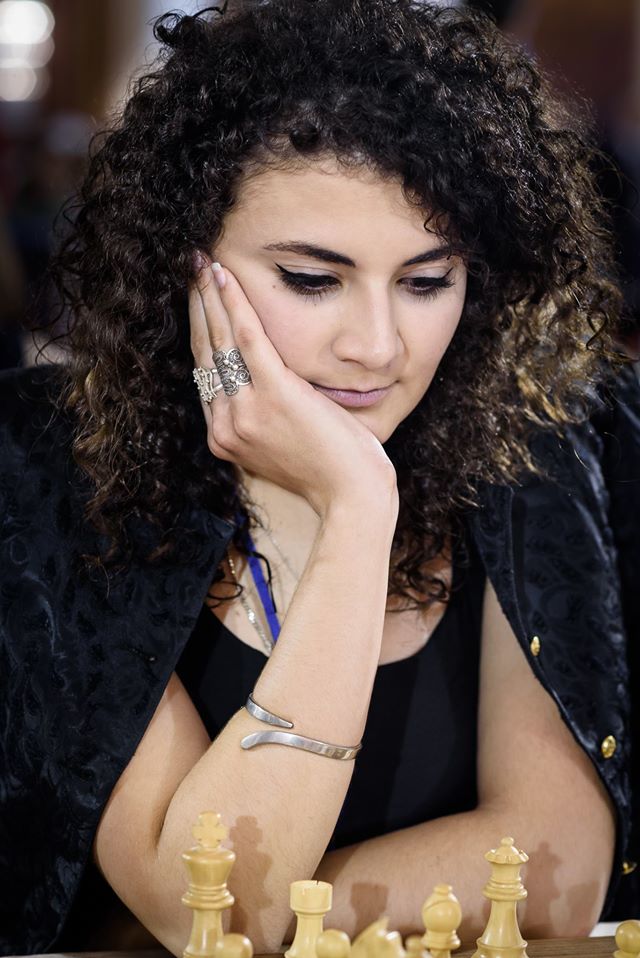