ACP Book of the Year - results

From the very outset, the ACP Book of the Year contest proved to be an exciting race between three books: Mark Dvoretsky's "Tragicomedy in the Endgame" (Russell), John Nunn's "Understanding Chess Middlegames" (Gambit) and "Garry Kasparov on Garry Kasparov, Part 1" (Everyman Chess). As the days passed by, and with almost 200 votes cast, these three books kept alternating on top of the list - gathering altogether almost 60% of the preferences. On the closing day, John Nunn and Mark Dvoretsky had managed to overcome Garry Kasparov by a mere three votes, totaling 39 points each. 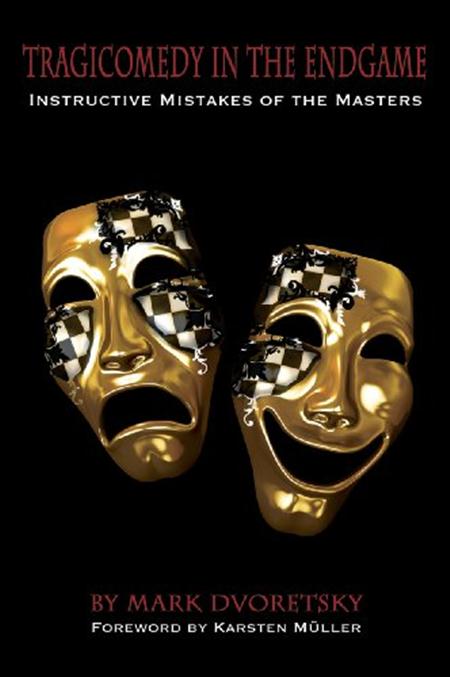 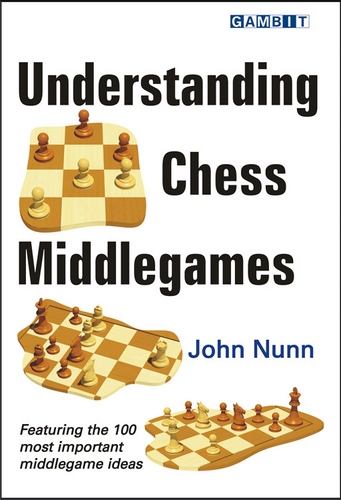 For your information, the first half of the ranking is completed by Jan Timman's "The Art of the Endgame" (New In Chess) and "Karpov's Strategic Wins" by Tibor Karolyi (Quality Chess).

The ACP Board wishes to congratulate John Nunn and Mark Dvoretsky (as also their respective publisher, Gambit and Russell) on their success against such an exquisite field of contenders.