GM Dmitry Kryakvin new member of the ACP Board 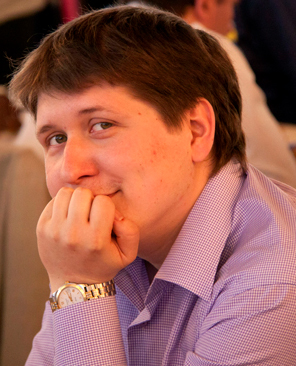 The ACP board would like to thank both Sergei Movsesian and Evgeny Romanov for their contribution to the ACP and global chess community.