The third international tournament in memory of Gideon Japhet was concluded last weekend in the Secondary School of the Hebrew University in Jerusalem. It was the highlight of a spectacular summer chess festivity in the Israeli capital throughout the first half of July, starting with the National Cup Games played in the first country’s railway station compound and continuing with a mass simultaneous exhibition at the foot of the Tower of David.

Attorney Gideon Japhet (1928- 2013), was an avid chess and sports enthusiast. After graduating high school in Jerusalem, he was an active member of the Haganah and later fought in the battles for besieged Jerusalem during the War of Independence. After the war he studied law at the Sorbonne in Paris and established his office in Jerusalem. He was an active attorney for some fifty years, representing also the Arab community in the city starting from right after the Six Day War.

Chess was Gideon’s favourite hobby that also bequeathed his children and grandchildren. He also excelled in sports as a long distance and marathon runner, in the spirit of his life motto "a healthy mind in a healthy body".

The tournament is dedicated to preserving the memory of Gideon, aiming to promote chess culture in Israel. The sponsoring and organizing Japhet family, headed by his son Gilad, as well as the Jeruchess club, is proud to follow Gideon’s footsteps and continue his legacy. 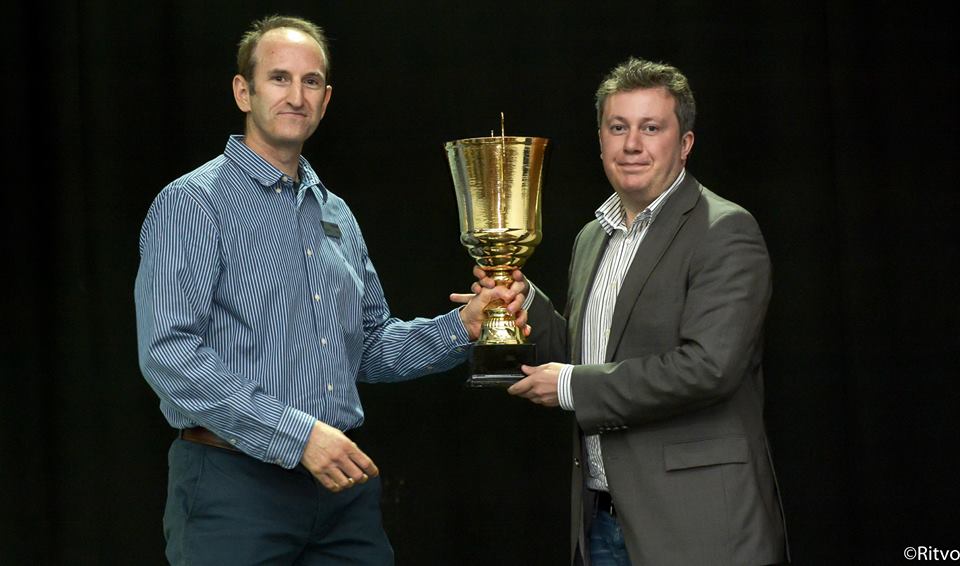 There were four categories in the tournament with a total of 227 participants, out of which 50 in the main section, playing 7 Swiss rounds for a prize fund of 55,000 NS. The tournament had the title of ACP Open, marking the strong cooperation of the organizers and the ACP, which we hope will continue in the future.

The favourite Arkadij Naiditsch indeed lived to the expectations, leading the field all the way through, drawing just a single game in round 4 (against second rated Nabaty), beating Antipov with black in the last round and winning the event outright with 1.5 (!) points ahead of the runners up. The only two female players, Anna Ushenina and Yulia Shvayger, had both a good start but eventually had to settle for a modest fifty percent each. Just like in any decent Swiss tournament there were a few upsets when GMs were defeated by talented youth players and even a couple of brilliant missed opportunities were not missing too.

Complete results of all categories and statistics may be found here: 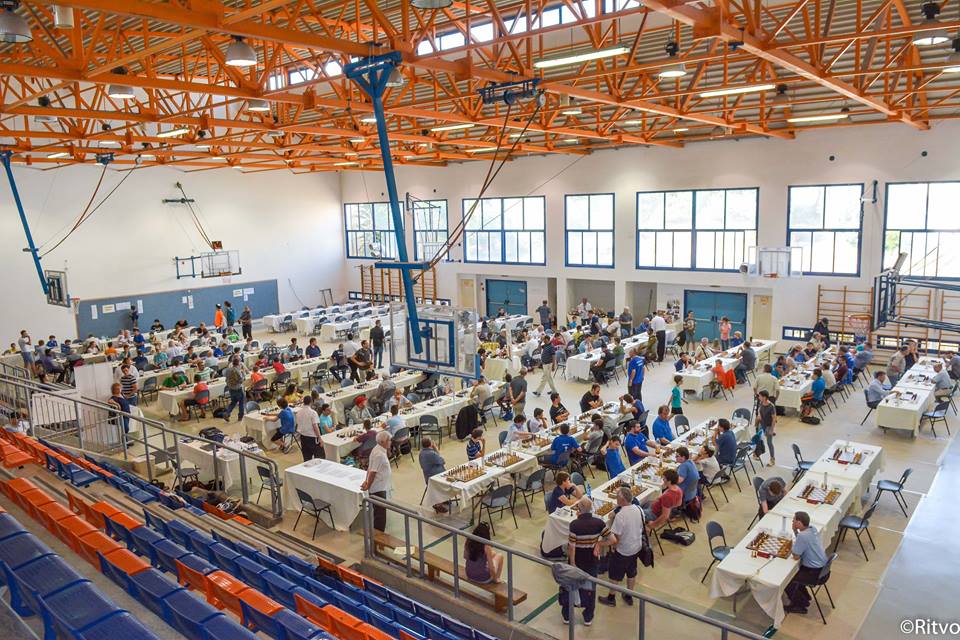 At the side of the official competitions the players also enjoyed a number of accompanying events. Alex Khuzman played a simul against 30 players, beating 27 and drawing three. A 3 game friendly blitz match was held between the guests (Ushenina, Vaisser, Bortnyk and Yoffa) and the locals (Baron, Nabaty, Boruchobsky / Mindlin and Kobo) who ended inconclusively 6: 6! (2: 2; 1.5; 2.5; 1.5; 2.5). A guest workshop was held by GM Vitaly Golod and even a seminar for judges by IA Almog Burshtein.

The video of the Khuzman may be seen here:

A special event was the visit of the titled guests, the Japhet family and the tournament officials in the Knesset, the Israeli Parliament. They were received by the Knesset Speaker Yuli Edelshtein and Minister for Jerusalem Affairs Ze'ev Elkin, who is himself a chess enthusiast (earlier this month he made the only draw in a simul against IM Sasha Kaplan during the National Cup games). Following a guided tour in the building, which also included a glimpse of the plenary discussions, the guests demonstrated their skills on the chequered board. Watch it videoed here:

The tournament was once again successfully directed by a skilful team led by IA Alon Cohen Revivo, the spirit and engine behind the chess boom in Jerusalem. Tradition is likely to be kept on.

The tournament was characterized by plenty of fighting chess with a fairly small number of draws. To encourage more combative games a special prize was awarded each round (for an exceptionally creative game. Your author was appointed to select those games and offers you. Two of the happy winners to be found in the attached file.