The ACP Board strongly condemns and protests the actions of Mr. Zurab Azmaiparashvili in his capacity as World Cup Organiser.

Bullying and threatening the player taking part in your event is unacceptable, doing it right before the game is even a bigger sin.

The dress-code policy in the tournament is vague, and it is not even clear if Grandmaster Anton Kovalyov has violated it - but that's not the point, as up to that moment, he was not even warned about any possible violation, wearing the very same attire in the previous rounds. And then, all of a sudden, he is threatened and insulted. No player can be treated this way and this is unacceptable. Grandmaster Kovalyov felt he got no choice but to leave the tournament, and we understand his decision.

Incidentally, Mr. Azmaiparashvili is not only the Organiser, but also the Chairman of the Appeals Committee. The Appeals Committee, that is the only body that can correct the actions of arbiters and organizers! This should not have happened, and we strongly blame FIDE for creating this conflict of interest.

We do not expect FIDE to act, and we do not believe they will do anything to remedy the situation. We address the global chess community and national federations.

Doesn't chess deserve better? Shall we swallow another bitter pill all again? Shall the players feel themselves like secondary creatures, accept these insults and obey? Isn't it the time to unite and take a STRONG stand? If you feel it's the time to change the situation drastically, please join our protest and sign this letter. 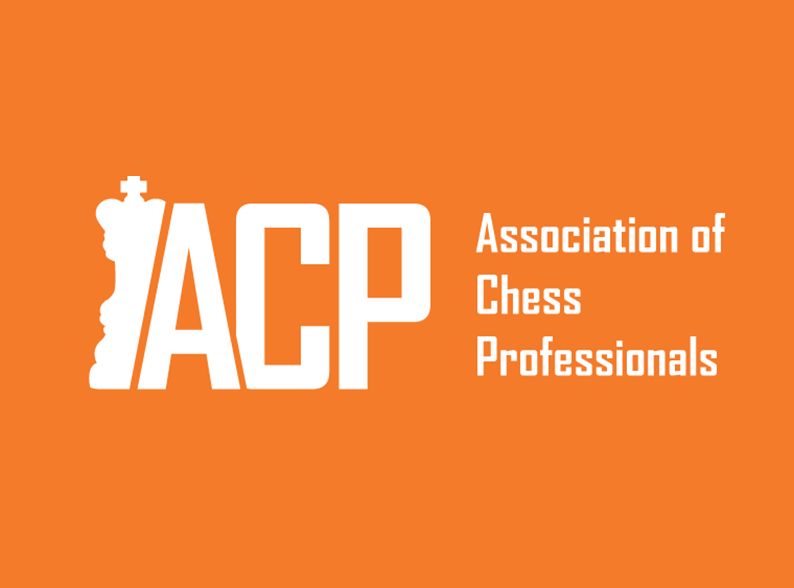